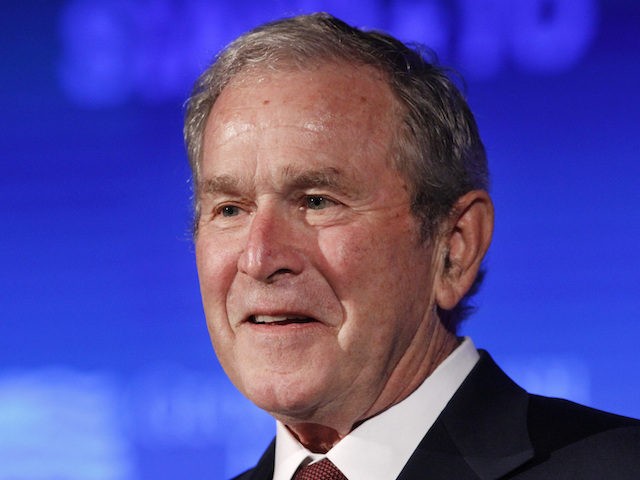 Former President George W. Bush urged Americans Friday to join him in supporting widespread amnesty for illegal immigrants brought to the United States as children and those living in the country illegally.

“Americans who favor a path to citizenship for those brought here as children, known as ‘dreamers,’ are not advocating open borders,” Bush wrote in a Washington Post op-ed.