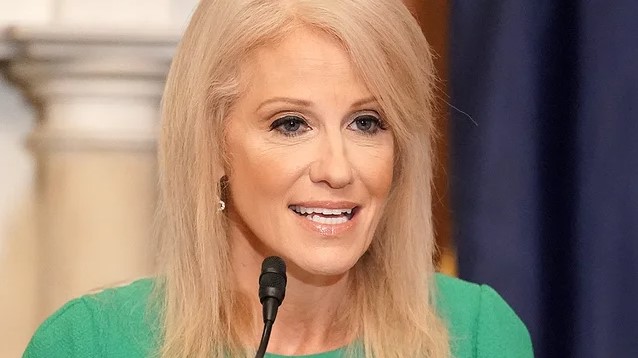 In a statement released Thursday, the campaign announced that Conway would be joining the team as senior adviser.