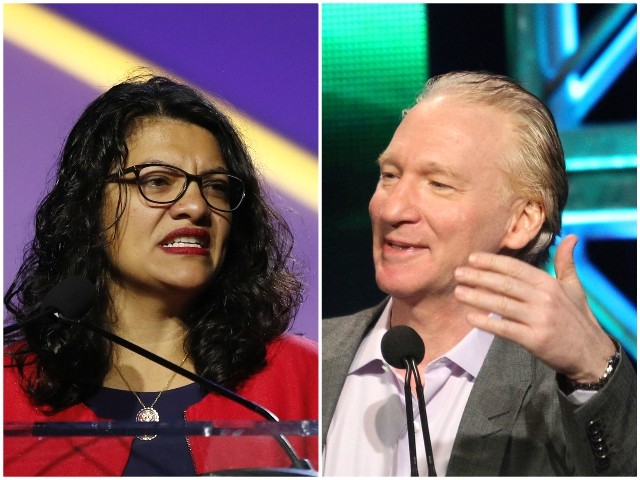 Maher stated, “She’s calling for ‘no more policing’ or ‘incarceration,’ the criminals will be on the honor system? I mean, I thought defund the police was a terrible slogan, but no police? This is always — I mean, I’ve done many editorials on this, the Democrats’ Achilles’ Heel, common sense, common sense.