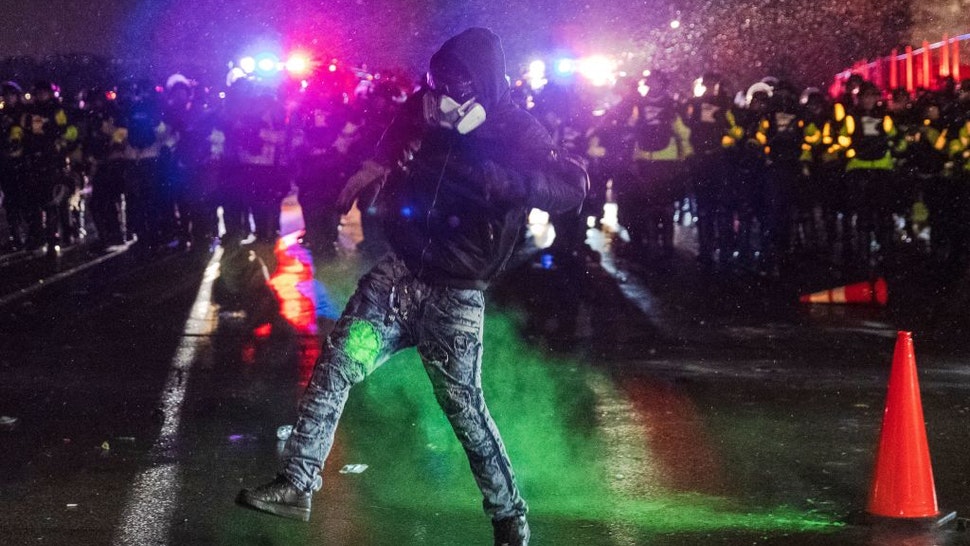 Anticipating unrest after the jury delivers a verdict in former police officer Derek Chauvin’s trial for allegedly killing Minneapolis man George Floyd, Minneapolis Public Schools have announced that schools will return to remove learning at the end of next week.

In an announcement on Friday, MPS Superintendent Ed Graff said that even though next week marks the first time in a year that in-person learning will be made available for middle-school students, schools would return to remote learning on Wednesday in preparation for the verdict.