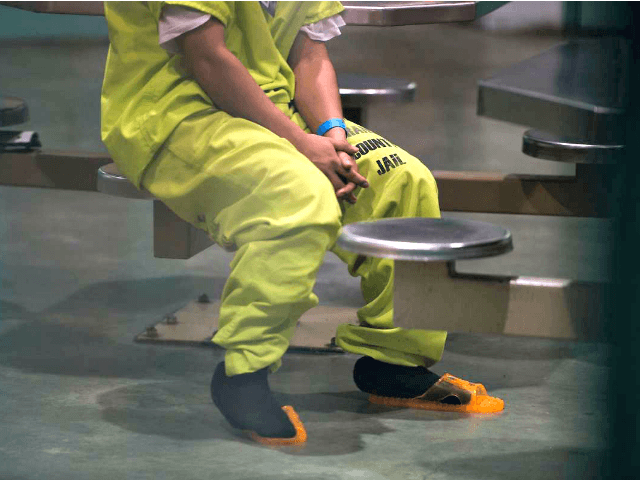 President Joe Biden’s administration has cut arrests of illegal aliens conducted by the Immigration and Customs Enforcement (ICE) agency by up to 80 percent, a new report details.

An exclusive report by the Washington Times reveals that the Biden administration — thanks to its “sanctuary country” orders implemented in February — has made 75 percent fewer arrests for illegal aliens it considers “priority” and has cut those it considers “non-priority” by more than 80 percent compared to the same time last year.