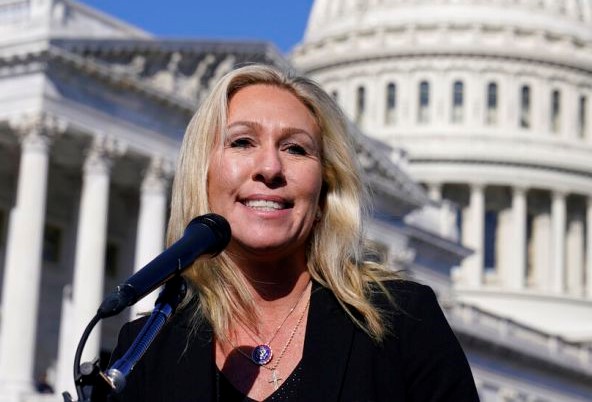 Plans for a conservative “America First Caucus” have been scrapped following blowback from leadership within the Republican Party, including House Minority Leader Kevin McCarthy and Republican Conference Chair Liz Cheney.

Nick Dyer, spokesperson for Rep. Marjorie Taylor Greene, R-Ga., who was reportedly setting up the caucus, along with Rep. Paul Gosar, R-Ariz., told CNN in an email Saturday afternoon that the congresswoman is not “launching anything.”