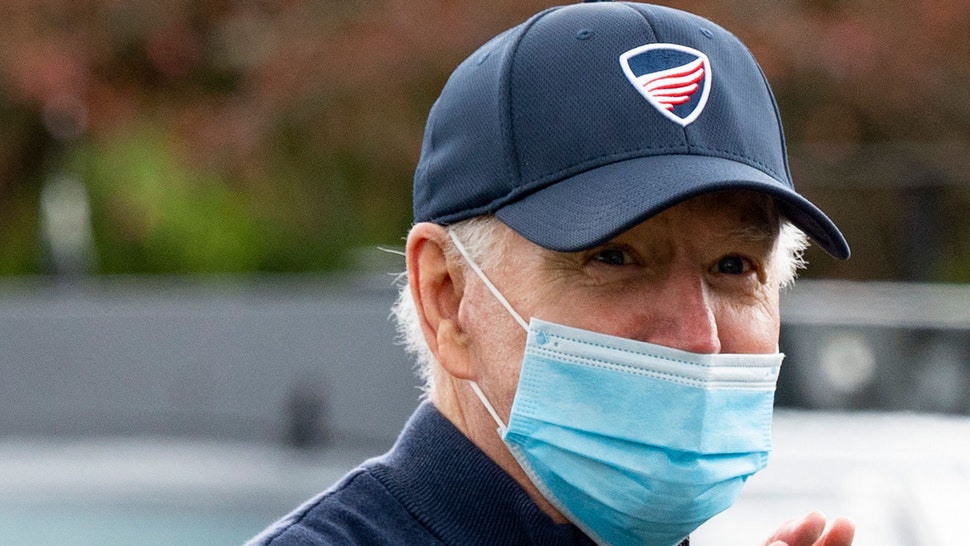 Democrat President Joe Biden finally admitted on Saturday that the national security and humanitarian crisis that has erupted on the southern border under his administration is a “crisis,” a term that his administration has repeatedly refused to use.

Multiple White House correspondents specifically noted that Biden, who has just finished playing a round of golf in Delaware, called the situation on the southern border a “crisis.”