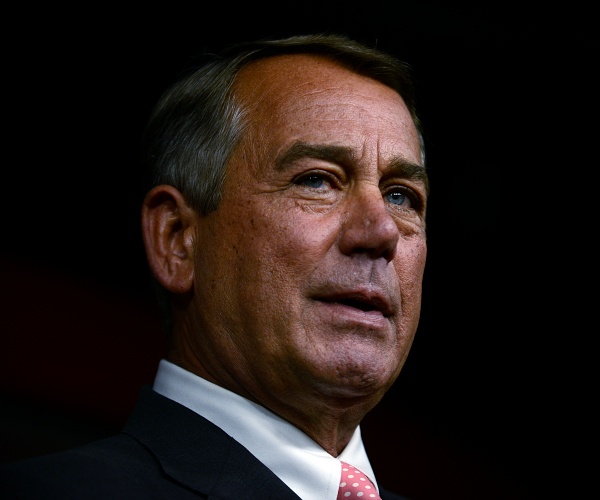 Former House Speaker John Boehner, who has been making the media rounds to criticize Republicans while promoting his memoir “On The House,” could net $20 million through promoting his pro-marijuana and anti-GOP agenda, Daniel Greenfield, a Shillman Journalism Fellow at the Freedom Center, writes in a column.

“The media doesn’t want to puncture the spectacle of the sleazy sad sack doing a tour for a book no one wants and taking the same old cheap shots at President Trump and Republicans by asking him how much money was at stake for him in Biden’s win,” Greenfield writes for Frontpage Mag.