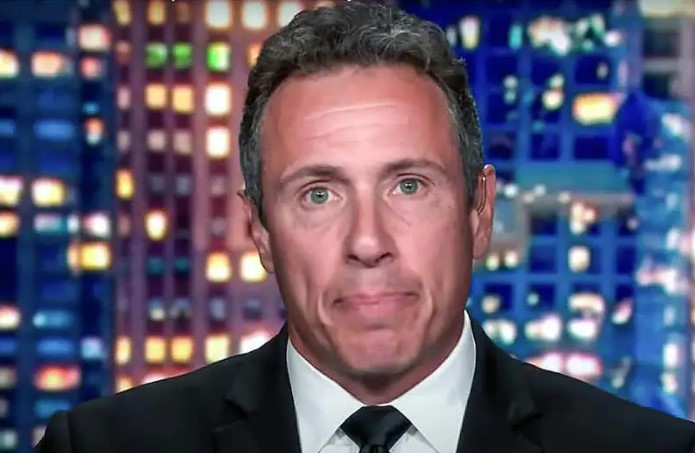 ‘What’s going on with these police? Maybe we shouldn’t even have police’ Cuomo said, pretending to be a White parent