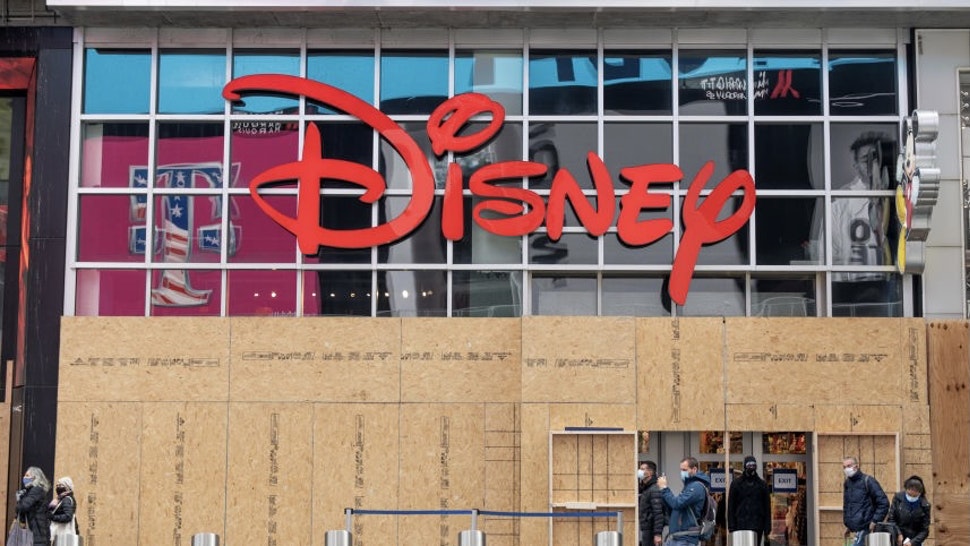 To keep up with the rest of the company’s descent into “wokeism,” Disney Parks will introduce a number of major measures aimed at promoting “inclusion” at Walt Disney World in Orlando, Florida, and Disneyland in Anaheim, California, and across its American properties, including its many kid-friendly resorts.

It is not clear whether Disney will roll the same measures out at its properties in Europe, China, Japan, and Hong Kong.