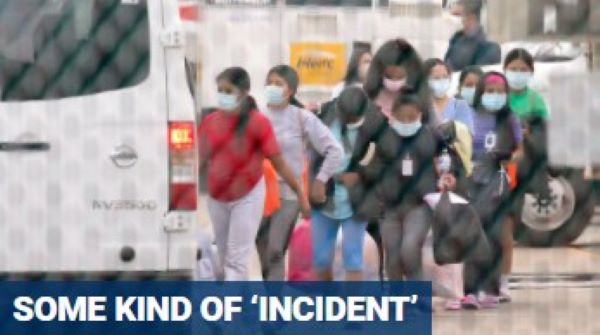 About 450 unaccompanied migrant girls, ages 13 to 17, were abruptly moved out of a U.S. housing facility in Houston on Saturday — less than three weeks after it opened.

Authorities have been mostly tight-lipped about the closure, reports say — but an advocate for immigrants claims it was because of some type of incident there Friday night.