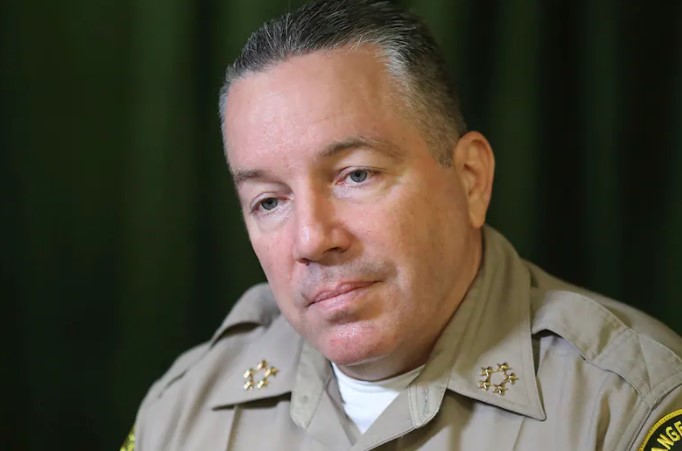 Los Angeles County sheriff Alex Villanueva said he has spoken to District Attorney George Gascón once since he assumed office in December, and said it was a “big problem” that rioters might believe they will face no “prosecutorial consequence.”

“If you make an arrest [during riots] are you worried there won’t be a prosecutorial fist behind it?” Fox 11 LA asked the sheriff.

LA County sheriff says he has no relationship with DA Gascón, his policies ‘are not working’ | Fox News