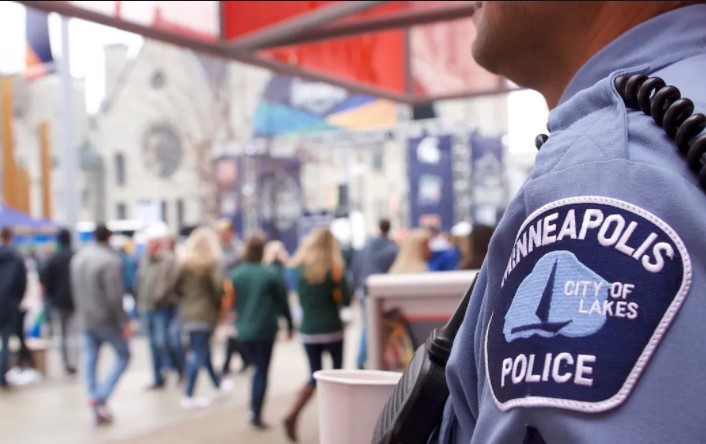 Proposed traffic division would be separate from Minneapolis Police Department

In the wake of the fatal police shooting of Daunte Wright during a traffic stop outside Minneapolis last week, city officials have approved a move toward unarmed traffic enforcers.

Minneapolis City Council voted unanimously on Friday for the development of a new Traffic Safety Division, which would be separate from the Minneapolis Police Department, FOX9 Minneapolis reported.