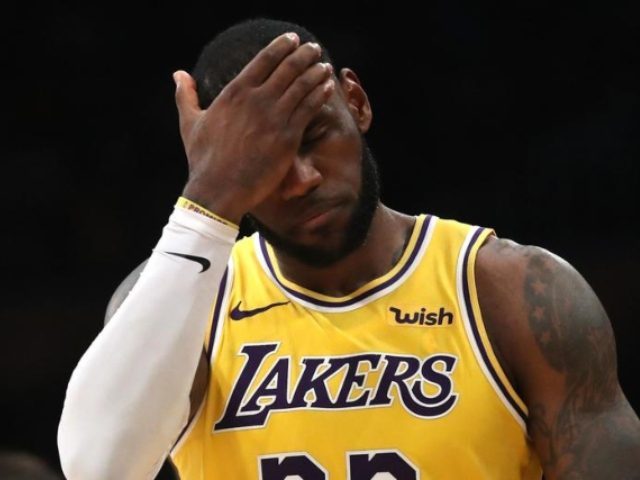 The NBA has suffered another ratings disaster, with ABC falling 45 percent since the 2011-12 season, while TNT was down 40 percent, and ESPN was off 20 percent.

This ratings tumble is nothing new, granted. The past two NBA finals each have fallen one over the other, with last year’s down 51 percent to an all-time low for the championships. The worst was the final game, off nearly 70 percent year-over-year.