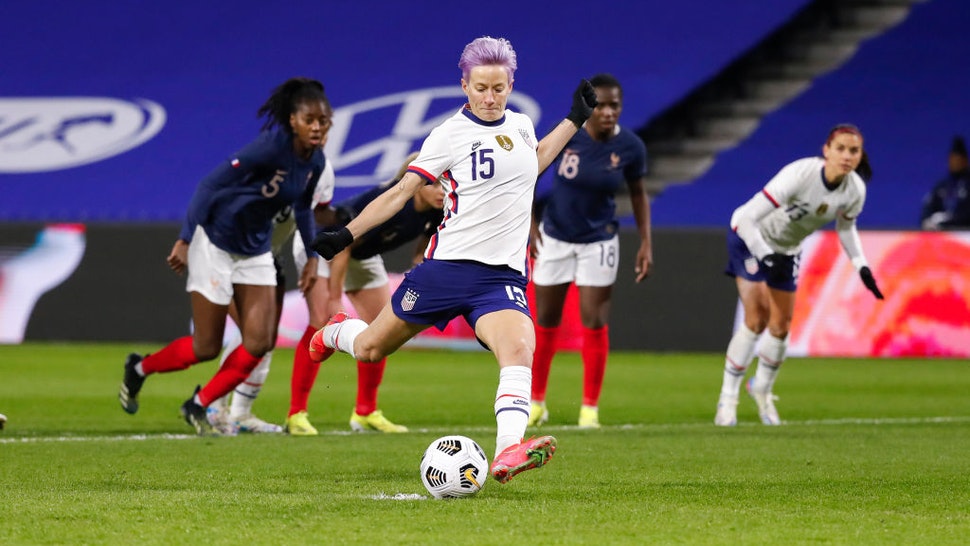 The U.S. Women’s Soccer team is appealing a court decision to throw out their pay discrimination claim, arguing that a “pervasive atmosphere of sexism” was the reason the women’s team is paid less than the men’s team.

In reality, as The Daily Wire previously reported, U.S. District Judge R. Gary Klausner dismissed the women’s pay discrimination claim because they had rejected to be paid using the same structure as the men’s team.