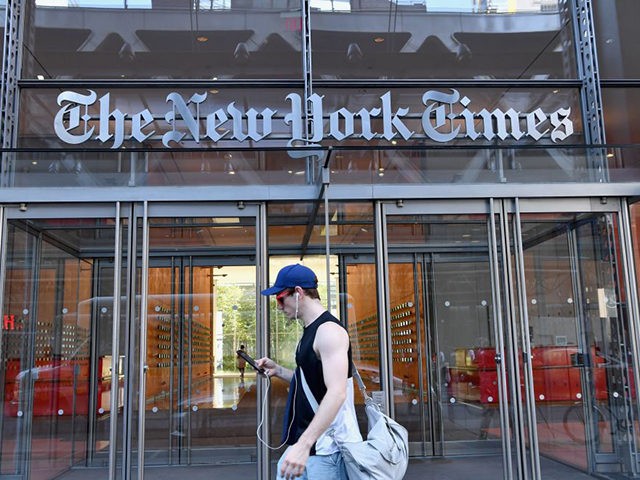 The New York Times is the “godfather of fake news” that has been “deliberately and radically altering history” for over a century, the author of an explosive new book on the newspaper told Breitbart in an exclusive interview.

“The New York Times is guilty of everything it claims to abhor – patriarchy, fake news and, most egregiously of all, of distorting history,” Israel-based American author Ashley Rindsberg told Breitbart in an interview on Monday.