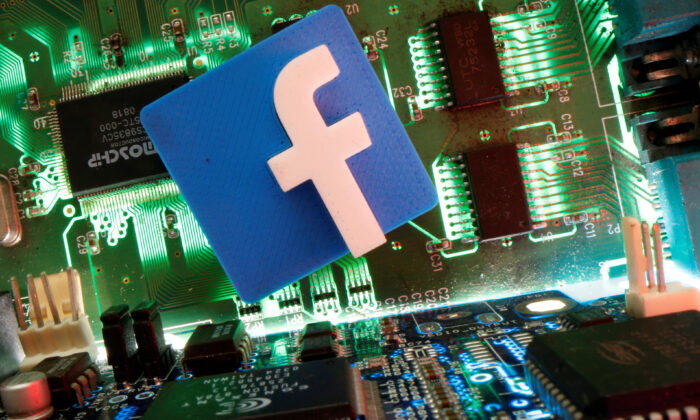 The Facebook symbol is seen on a motherboard in an illustration photograph. (Dado Ruvic/Reuters)

Facebook is preparing for the verdict in the trial of Derek Chauvin by removing some posts about George Floyd and deleting missives calling for arms to be brought to areas in Minneapolis.

Chauvin is the former Minneapolis police officer accused of killing Floyd in the city in May of last year.