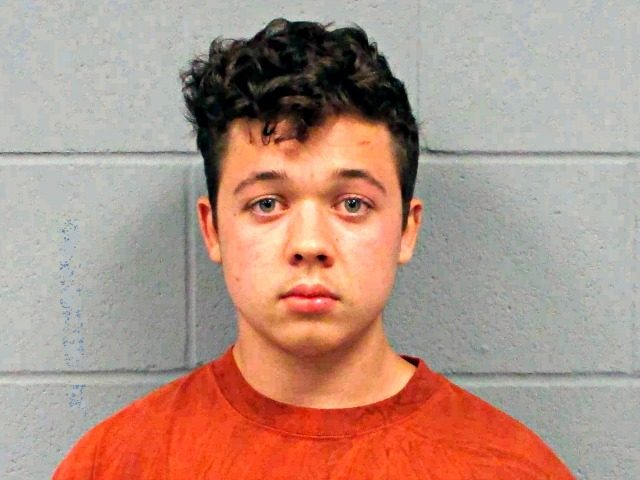 A Utah paramedic who contributed 10 dollars to a defense fund for Kyle Rittenhouse is now the victim of a media terror campaign.

It all began Friday when the far-left Guardian took advantage of a data breach at a Christian website to publish the names of private citizens who contributed to the fund. Rittenhouse, who was 17 at the time, is charged with shooting and killing two people during last year’s Black Lives Matter riots in Kenosha, Wisconsin.