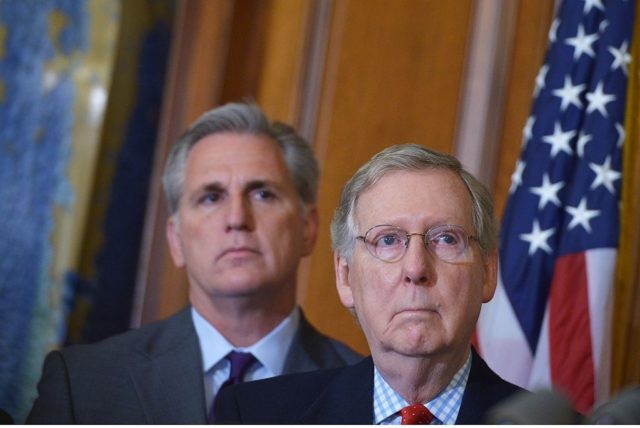 Republican leaders were able to rake in millions from grassroots campaign donations during the first fundraising quarter of 2021, leaving corporations in the dust after their freeze on political donations in January.

In January, Wall Street firms paused their political donations from their corporate political action committees (PACs) to some members of Congress after the Capitol Hill riot. Their reasoning was to threaten Republican members who were pro-Trump.