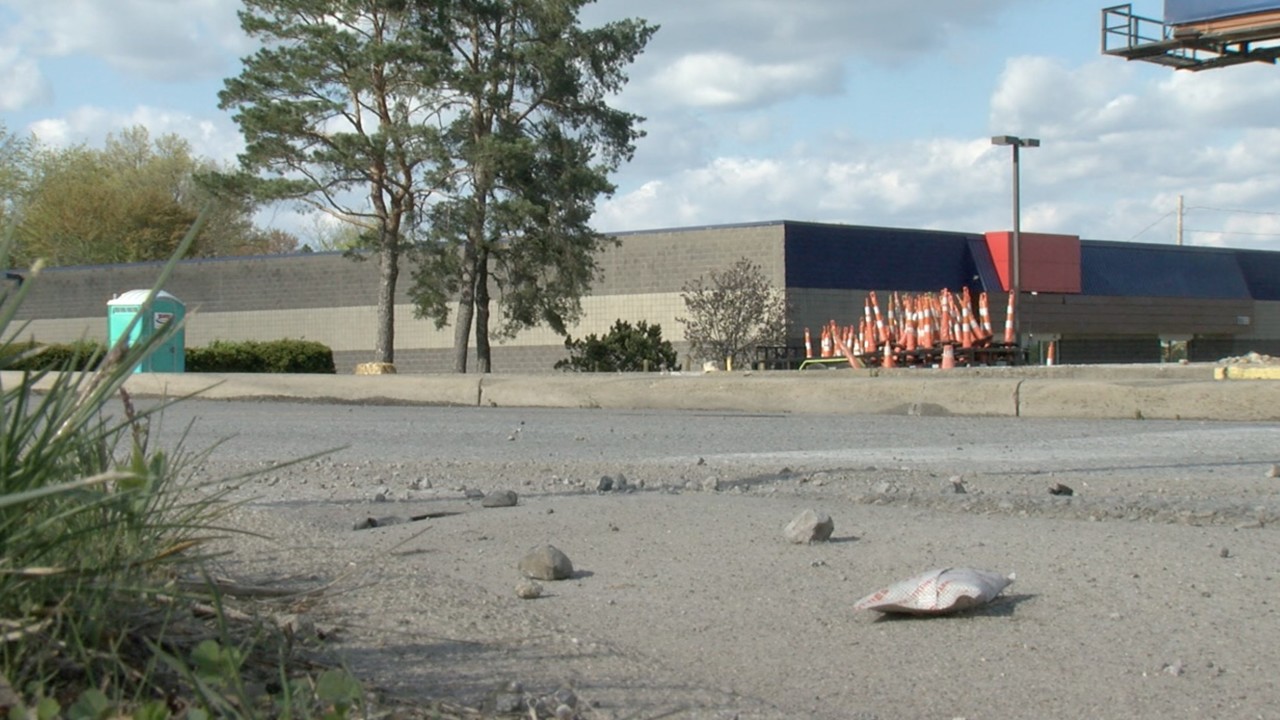 Trustee fights back with defamation suit

SYCAMORE TOWNSHIP — A local real estate developer has accused Sycamore Township Trustee Tom Weidman of soliciting bribes for proposed land deals in Kenwood between 2009 and 2012, according to a Hamilton County lawsuit filed April 12.

Morelia Group CEO Christopher Hildebrant alleges Weidman demanded payments from him after learning that Hildebrant had consulting deals with property owners who sold their land to Sycamore Township.