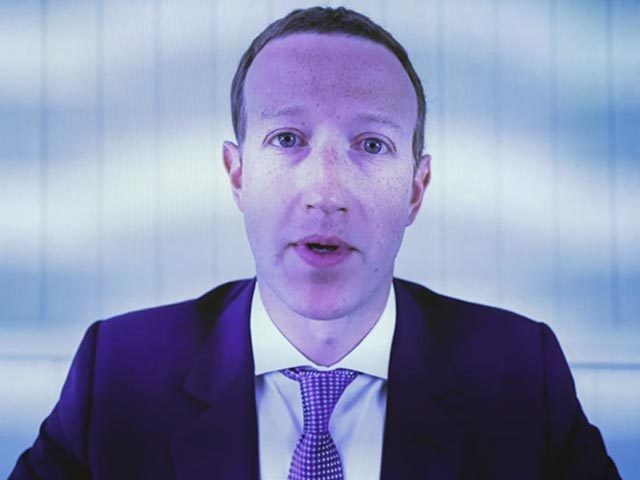 Facebook is reportedly planning to censor posts that may contain misinformation or “hate speech” related to the trial of Derek Chauvin as a verdict is expected in the near future. Facebook claims: “We want to strike the right balance between allowing people to speak about the trial and what the verdict means, while still doing our part to protect everyone’s safety.”

The New York Times reports that Facebook stated on Monday that it plans to limit posts that contain misinformation and “hate speech” related to the trial of Derek Chauvin, the former Minneapolis police officer charged with the murder of George Floyd, ahead of the trial’s verdict.