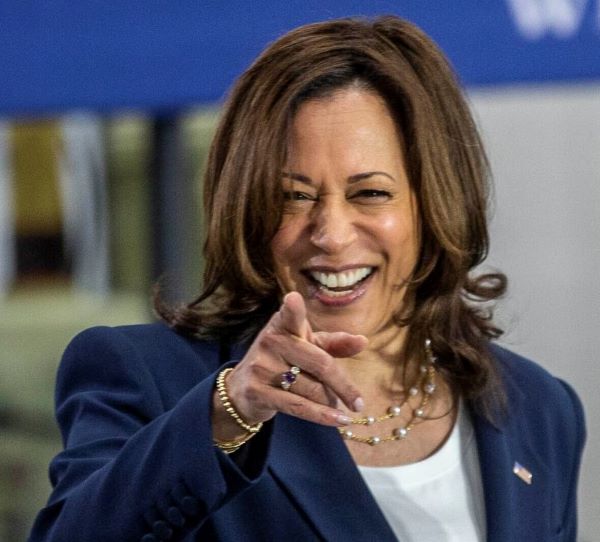 Vice President Kamala Harris claimed Monday that Americans are sleeping better now that she and President Biden are in power and said the White House has no plans to slow its agenda of massively higher spending, major tax hikes and transformative social programs.

In her first major economic speech, Ms. Harris told an audience in right-to-work North Carolina that the administration’s $2.3 trillion infrastructure plan is linked to Democrats’ push for more unionization.