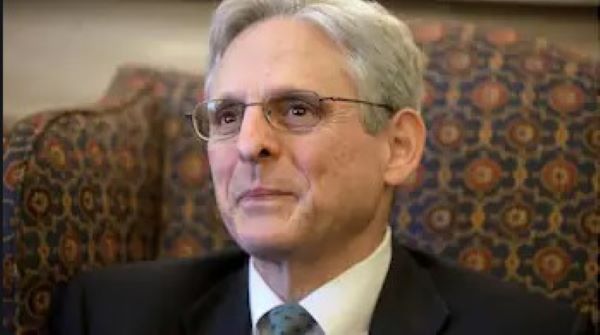 Attorney General Merrick Garland announced Wednesday that the Justice Department will be conducting an investigation of law enforcement in Minneapolis following the death of George Floyd.