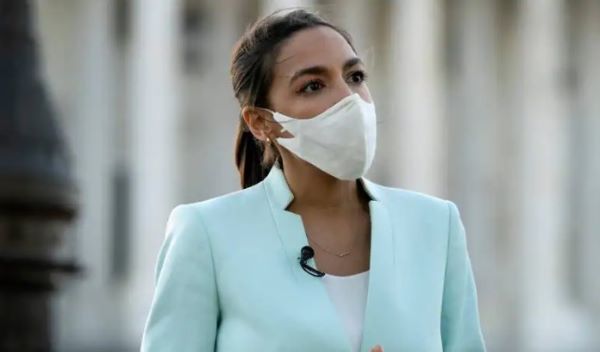 Chauvin was convicted of second- and third-degree murder as well as second-degree manslaughter after Floyd died in police custody on May 25, 2020.