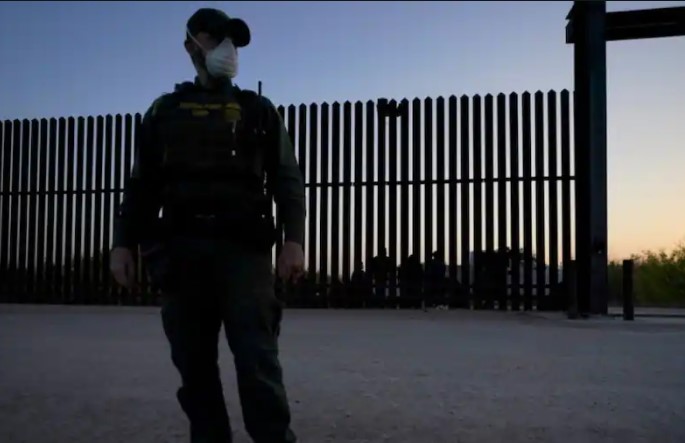 Gov. Doug Ducey, a Republican, announced the deployment on Tuesday

Arizona’s Democratic Sens. Kyrsten Sinema and Mark Kelly are both backing the governor’s decision to deploy the National Guard to the southern border in response to the surge in migrants that has overwhelmed authorities.

“I welcome the Governor’s action to provide logistical support to Arizona communities, and look forward to hearing more details about how the National Guard will assist,” Sinema said in a statement.