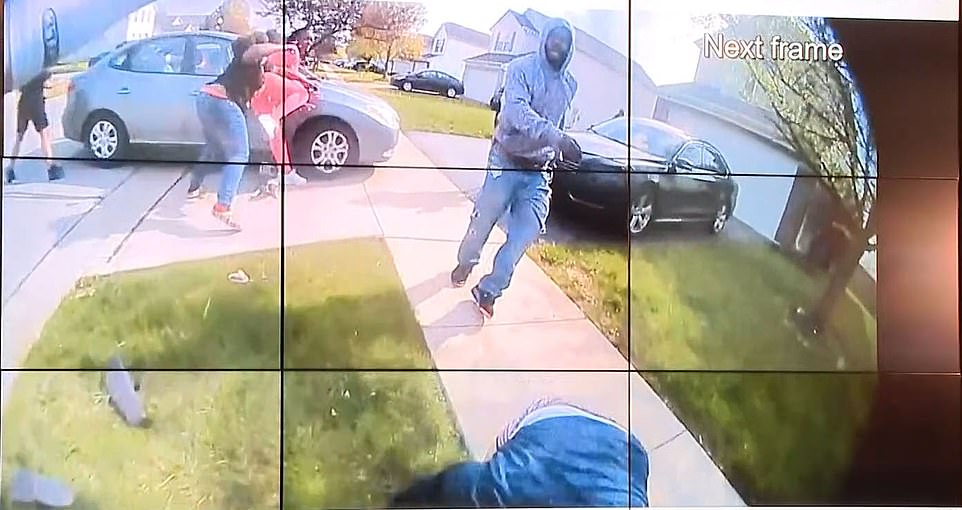 Release Bodycam That Shows Her Attempting To Stab Two Women Just Minutes Before Derek Chauvin Was Convicted, As Protesters Gather

Columbus police have released bodycam footage showing the officer shooting of 16-year-old Makhia Bryant, who was fatally gunned down just moments before Derek Chauvin was found guilty on all counts for the 2020 murder of George Floyd.

In an attempt to show more transparency and ease tensions as Black Lives Matter protesters descended on the scene, the police department released footage that appears to show the teen run out of her home with a knife.