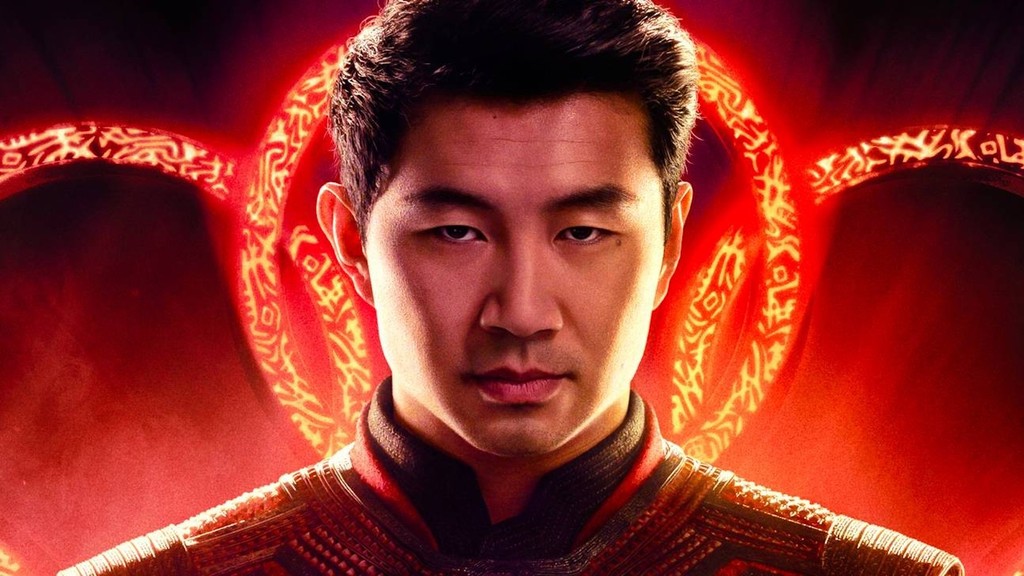 A look at the first Marvel Cinematic Universe film to focus on an Asian superhero.

The upcoming superhero film is based on the Marvel Comics character Shang-Chi and stars Canadian actor Simu Liu (Kim’s Convenience, Blood and Water) as a martial artist who has been trained to be an assassin since childhood by the Ten Rings terror organization and then tries to escape to a normal life in San Francisco.