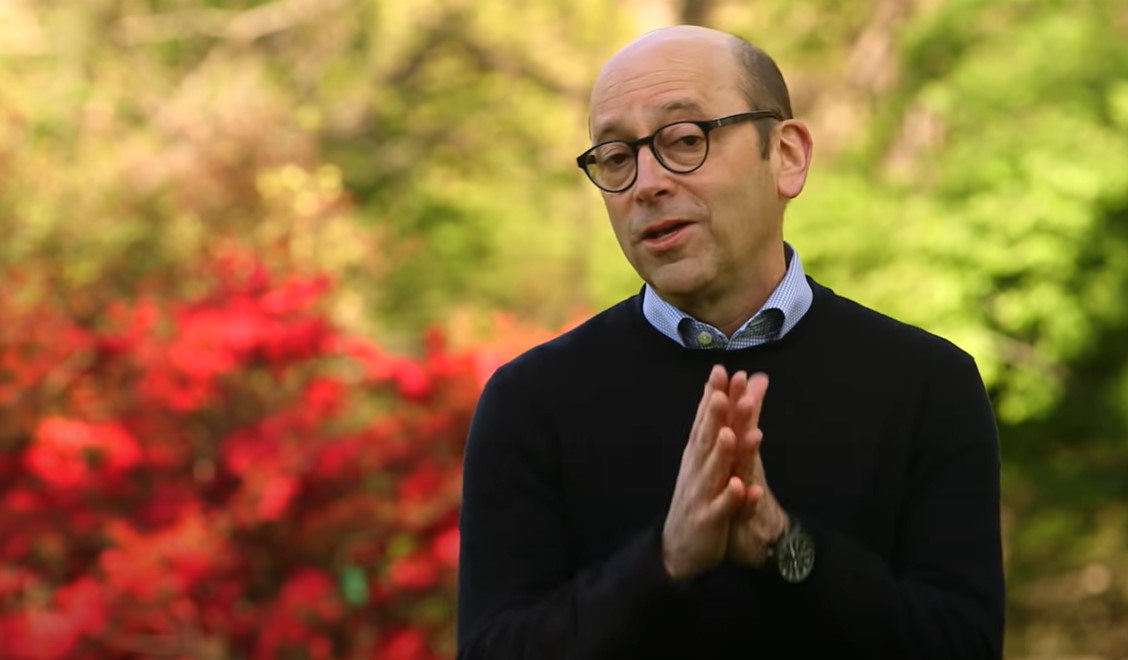 Fisher, 61, said he will continue as chief executive officer until a successor is selected and onboarded, which is expected to be by the end of 2021.

Mark Jahnke, chair of the Board of Trustees at Cincinnati Children’s, will lead a national search to find Fisher’s successor. The executive search firm Heidrick & Struggles will assist in the effort.

Cincinnati Children’s is the region’s largest hospital and second largest employer – a $2.6 billion nonprofit with a workforce of 16,500. Fisher joined the medical center as chief executive in January 2010 and is the longest-serving CEO among local health systems.

“I love Cincinnati Children’s and all that we do for kids and their families, our community, and our employees,” Fisher said. “While our work is never done, we are stronger than ever.”

Fisher noted that he is looking forward to more life flexibility as well as broadly engaging in the business arena and helping his family in entrepreneurial and investment endeavors.

“My intellectual curiosity and energy have never been greater,” Fisher said. “As I move to this next chapter of my career, my heart and passion will always be for kids, our community and Cincinnati Children’s.”

Jahnke noted that Fisher’s leadership has positioned Cincinnati Children’s well for the future.

“Michael’s commitment to the health, safety, and well-being of kids in Cincinnati and beyond will continue to have a profound influence,” Jahnke said. “While navigating the changing and challenging medical and research landscape for over a decade, Michael has championed a vibrant and inclusive culture and built an extraordinary team of doctors, nurses, scientists, and other valued employees. He has helped us further elevate excellent and compassionate care, expand services, and increase financial strength – even amid a pandemic. We are grateful and proud of all Michael has achieved – for Cincinnati Children’s as well as kids and families everywhere.”

For the last 10 years, Cincinnati Children’s has ranked No. 3 or higher in U.S. News & World Report’s survey of Best Children’s Hospitals.

Cincinnati Children’s 1.38 million patient encounters in 2020 benefited children from all 50 states and 51 countries, including those treated for complex or rare disorders.

The medical center ranked No. 2 last year in number of pediatric research grants bestowed by the National Institutes of Health. Sponsored program awards increased to a total of more than $240 million annually during Fisher’s tenure, with the majority coming from the NIH.
Safety has always been a foundational responsibility and Number 1 priority for Fisher. He has chaired the Children’s Hospitals’ Solutions for Patient Safety, an international network of more than 140 pediatric hospitals, since its inception over 10 years ago.

The network’s efforts have saved over 18,000 children from serious harm and an estimated $421.9 million in healthcare costs.

Fisher also has been a tireless advocate for diversity, equity, and inclusion. During his tenure, Cincinnati Children’s has consistently been recognized by Forbes as one of America’s Best Employers for Diversity and Best Employers for Women. The medical center also has received the Healthcare Equity Leader Award from the Human Rights Campaign for exceptional LGBTQ+ healthcare. And in January 2020, Cincinnati Children’s increased its minimum wage to $15 an hour, helping to enhance the wellbeing and success of more than 3,000 employees.

As Cincinnati Children’s prepares to celebrate its 150th birthday in 2033, Fisher has led the development of Pursuing our Potential Together so all kids can pursue theirs, an aspirational plan focused on building an even brighter future. Cincinnati Children’s long-term commitments include re-imagining and personalizing care, dramatically improving prevention and treatment for mental health, helping the region’s kids be the healthiest in the nation, and leading the way as a model employer with a vibrant culture.

That future also includes the medical center’s largest expansion ever, a Critical Care Building to serve patients with cancer, heart ailments and other complex conditions. Set to open in Avondale in 2021, the facility will feature a state-of-the-art emergency department. In addition, construction is to begin this year on a new inpatient mental health facility at the College Hill campus.

A longtime member of the Cincinnati Business Committee, Fisher also has played a key role in RESTART, a local taskforce created to ensure the Cincinnati region has a strong and inclusive economic recovery as it regains the momentum it had before the COVID-19 crisis.

Before joining Cincinnati Children’s, Fisher was president and CEO of Premier Manufacturing Support Services, a supplier of maintenance and nontechnical services to the global automotive manufacturing industry.

Fisher also has been president and CEO of the 5,000-member Cincinnati USA Regional Chamber, and he has been an affiliate partner of the Lindsay Goldberg private equity investment firm.

A Cincinnati native, Fisher is a graduate of Walnut Hills High School and Stanford University.