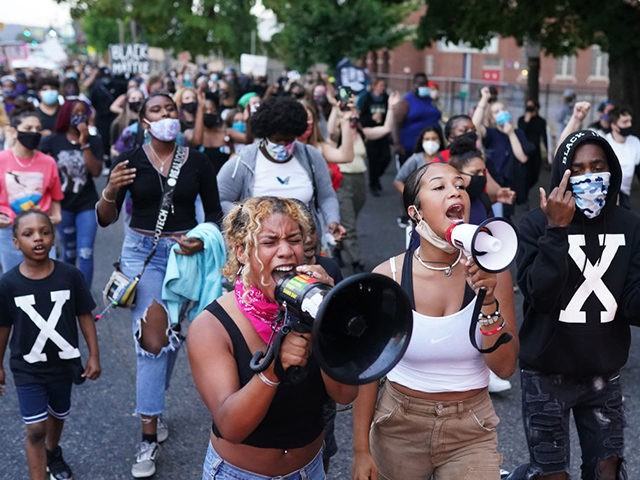 Black Lives Matter (BLM) protests “correlate with a 10 percent increase in murders in the areas that” experienced protests, according to a study reported by the left-leaning website Vox.

The Vox report detailed a non-peer-reviewed study by University of Massachusetts Amherst Ph.D. student Travis Campbell which found that BLM protests tended to correlate with a reduction in police killings and an increase in the murder rate in cities where protests occurred.