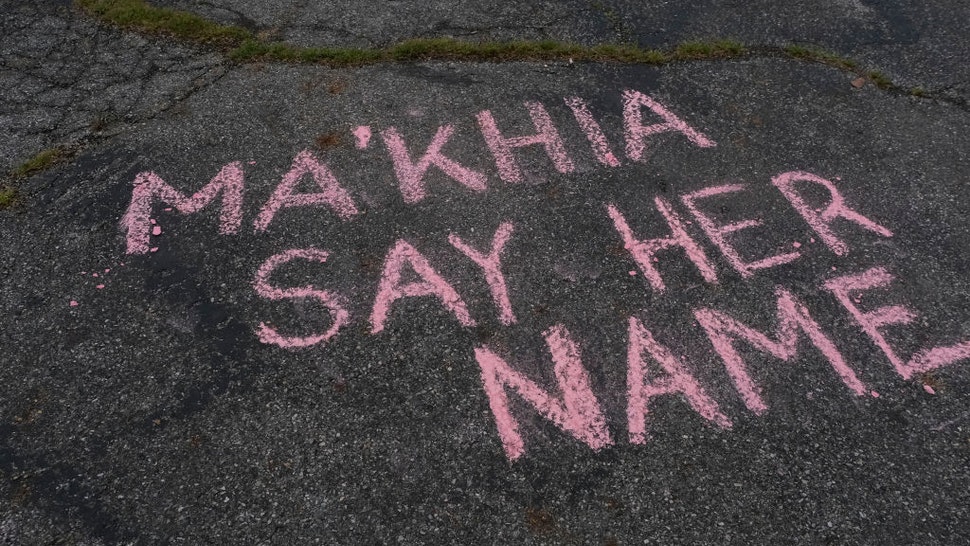 An Ohio criminal justice professor said the police shooting of Ma’Khia Bryant, while a tragedy, was a “legally justified” use of lethal force.

Bryant, 16, died Tuesday in Columbus, Ohio, after a police officer shot her to stop her from attempting to stab another girl. Bryant’s death sparked protests in Columbus as Black Lives Matter activists and others accused the officer of using unjustified force against the teen.