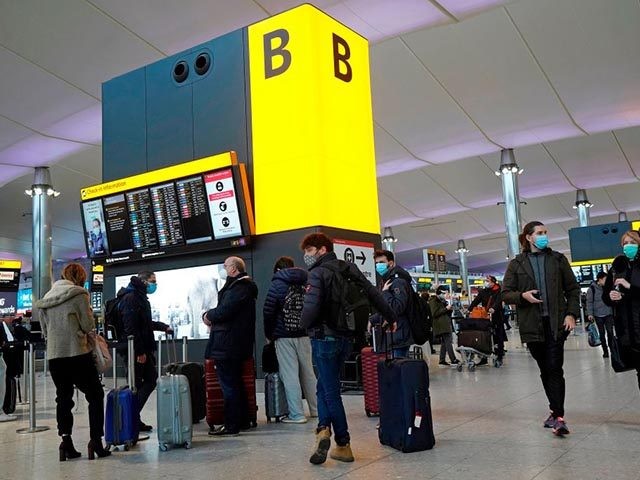 House Democrats passed a plan on Wednesday that would make it increasingly difficult for any president to impose a travel ban to protect American citizens and would allow individuals to sue when a president imposes such a ban.

Titled the “No Ban Act,” the legislation would limit a president’s authority to issue travel bans without first consulting Congress and would open the process up to litigation by foreign nationals in the U.S. who are “harmed by such a restriction,” a summary of the plan notes.

In this article:allow individuals to sue when a president imposes such a ban, foreign nationals, foreign nationals in the U.S. who are harmed by such a restriction, House Democrats, House Democrats Pass Plan To Stop Travel Bans, limit a president’s authority to issue travel bans, No Ban act, Suspects Caught At U.S. Border, travel bans, U.S. border