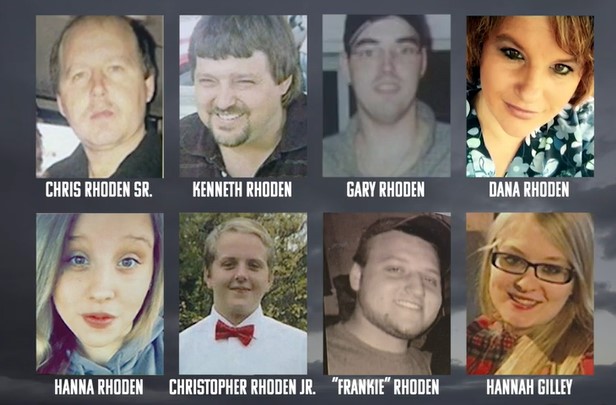 Five years to the day after eight members of the Rhoden family were found dead in 2016, 28-year-old Jake Wagner appeared in a Pike County courtroom Thursday, taking a plea deal.