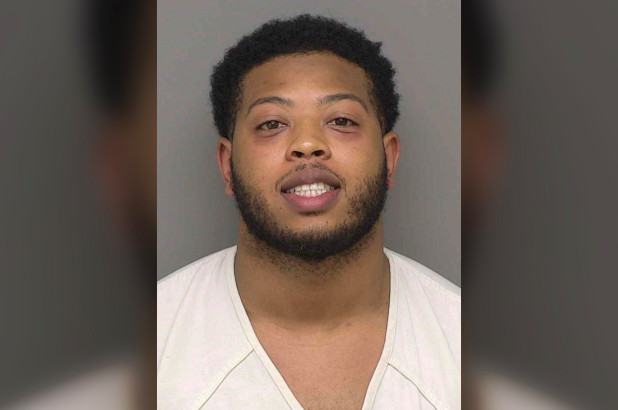 A Michigan state lawmaker being busted for driving drunk — in a car with “ELECTED” vanity plates — told cops that arresting him would not “be good,” since he controls the department’s budget, a police report shows.

Rep. Jewell Jones (D-Inkster) told Michigan state troopers he was a state representative during a combative April 6 encounter after driving his black 2017 Chevy Tahoe into a ditch on Interstate 96 near Fowlerville, according to a police report obtained by the Detroit Free Press.