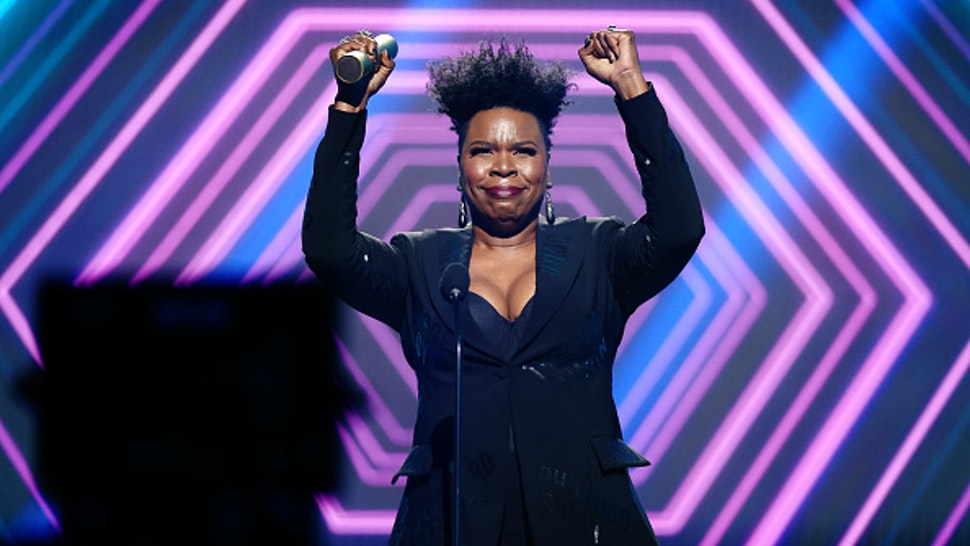 “Ghostbusters” actress Leslie Jones responded to the guilty verdict of Derek Chauvin with a call to get the “rest of them motherf***ers.”

“Guilty. Guilty. Guilty,” Jones said in a video posted to Twitter, referencing the three charges that former officer Derek Chauvin was convicted of. “Now let’s get the rest of them motherf***ers.”

In this article:Derek Chauvin, George Floyd, Ghostbusters, Guilty, guilty verdict of Derek Chauvin, Leslie Jones, Let’s Get The Rest Of Them Motherf***Ers, Twitter