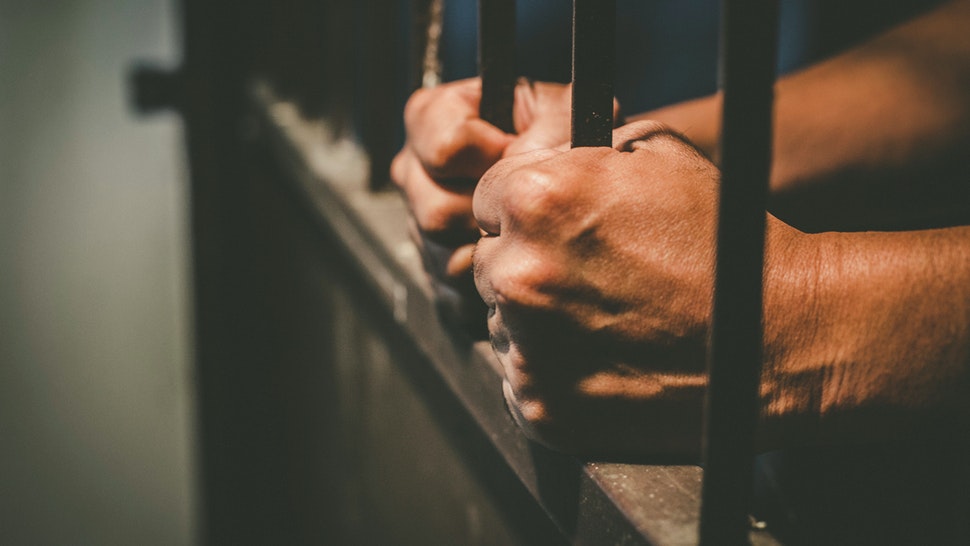 He Just Won $1.6 Million In Compensation

A Maryland man who spent nearly 19 years in prison for an attempted murder he did not commit has won $1.6 million in compensation.

Melvin Thomas, now 40, was awarded more than $1.6 million in compensation on Wednesday after a unanimous vote from Maryland’s Board of Public Works, the Times Union reported.