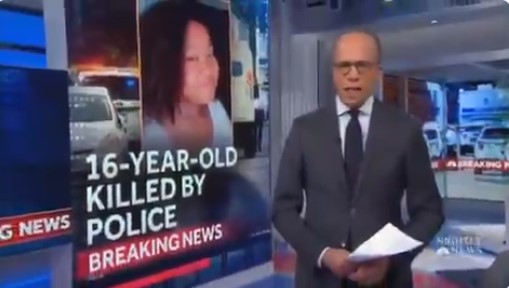 Media Research Center news analyst Nicholas Fondacaro called out NBC News for editing out a portion of a frantic 911 call in which a woman is heard saying: “It’s these grown girls over here trying to fight us, trying to stab us, get here now!”