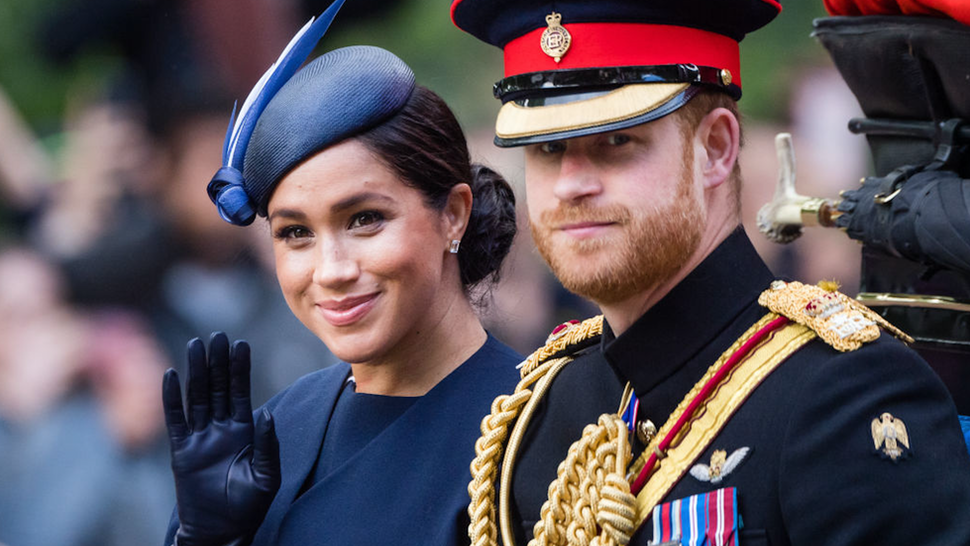 Prince Harry was reportedly snubbed by his father and brother when he went home for the death of his grandfather Prince Philip.

According to sources, Harry’s father, Charles, Prince of Wales, and brother, Prince William, Duke of Cambridge, denied Harry “one-on-one chats” “because neither trust him enough to speak with him alone,” Page Six said Tuesday.