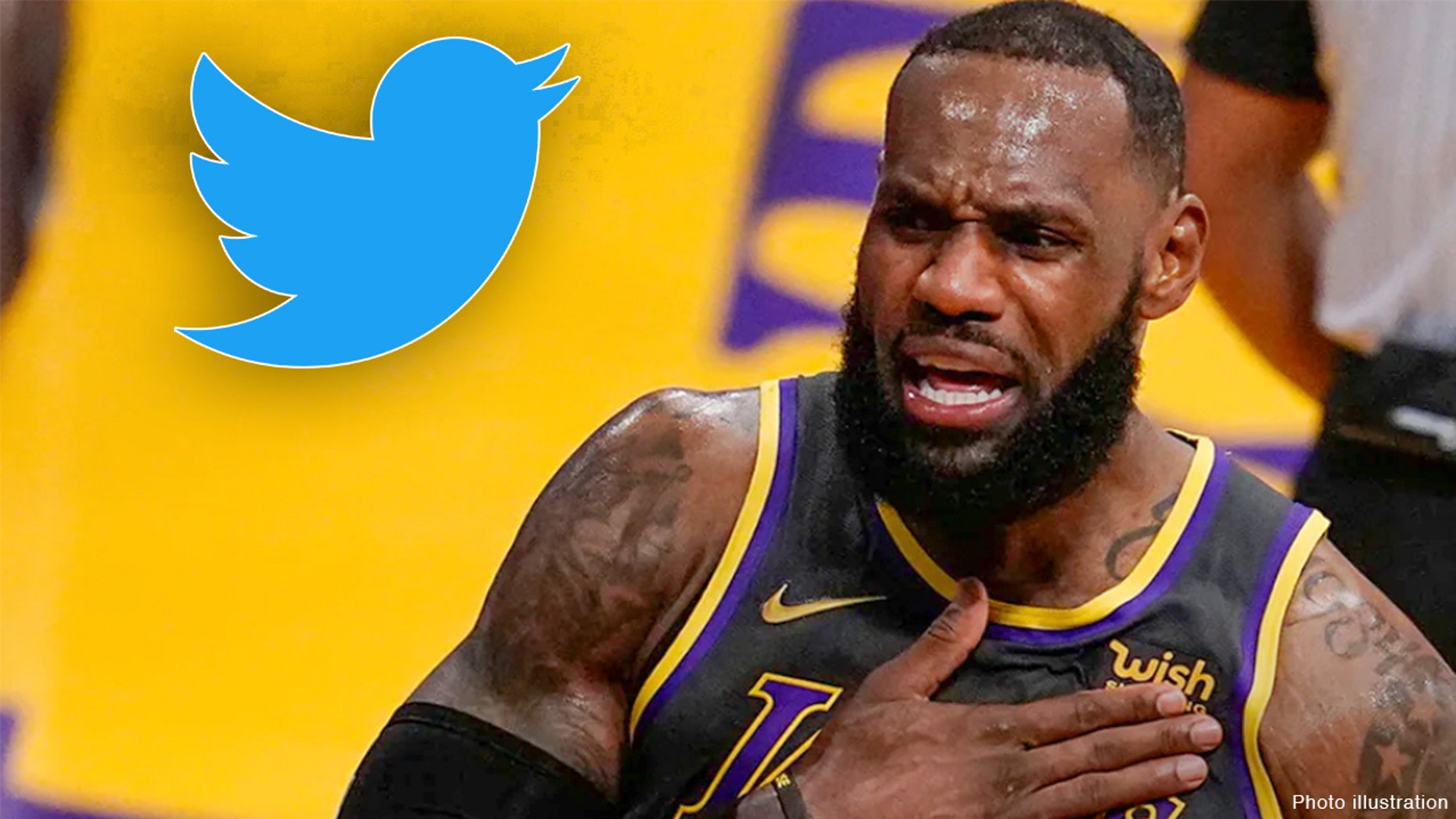 Bodycam footage released by the Columbus Police Department late Tuesday showed 16-year-old Black teenager Ma’Khia Bryant being shot by an officer as she was attacking another teen with a knife.