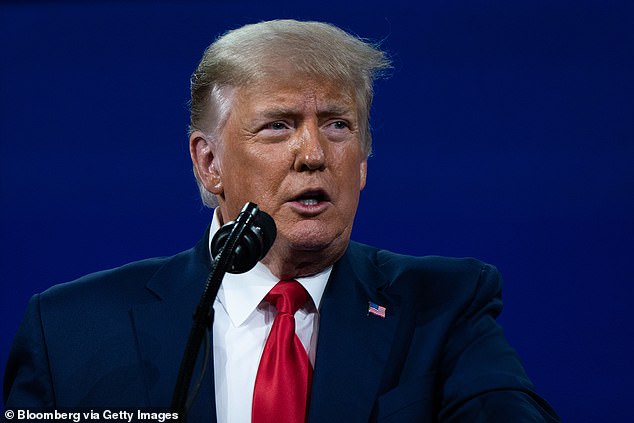 Donald Trump has called LeBron James racist for his tweet in response to the police killing of a 16-year-old Ohio teenager, which the former president described as ‘divisive, nasty, insulting and demeaning’.

Trump, who has frequently clashed with the Obama-supporting sports star, weighed in with a scathing statement on Thursday evening.