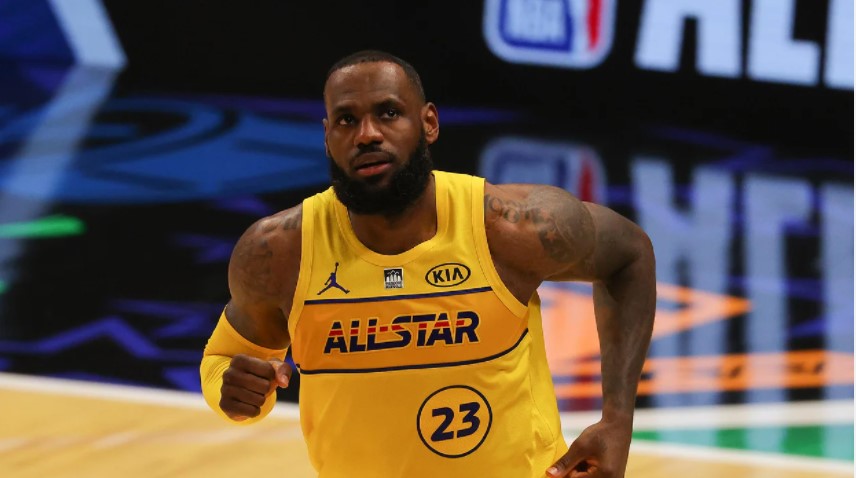 Former football player and police officer Brandon Tatum blasted NBA star LeBron James over what he says is his hypocrisy of living in an isolated bubble but pointing the finger at a police officer doing his job.

James went viral on Wednesday night after tweeting a photo of the officer involved in the fatal shooting of 16-year-old Ma’Khia Bryant, who was reportedly trying to stab another female during a Tuesday altercation.