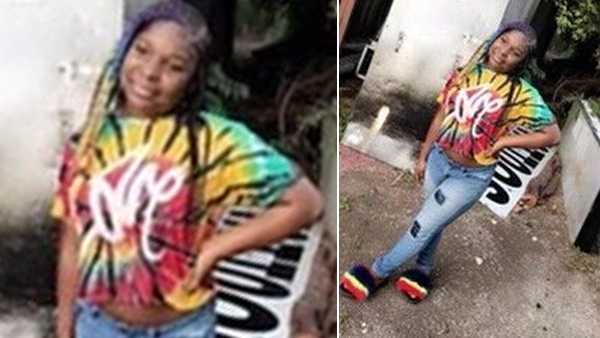 CINCINNATI — A family is broken after a 13-year-old girl was stabbed to death in Winton Hills.

The teen’s father said the pain is immeasurable and described her as the glue that held them all together.

Investigators said the teen was taken to Cincinnati Children’s Hospital where she died after the stabbing Monday night.