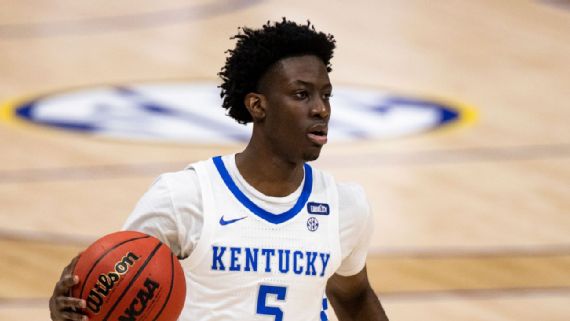 Terrence Clarke, a freshman guard for the Kentucky Wildcats men’s basketball team this past season, died following a car accident in the Los Angeles area on Thursday, it was announced.

Los Angeles Police Department Sgt. John Matassa, who works in the Valley Traffic Division, told ESPN’s Ramona Shelburne that Clarke was a solo occupant in a vehicle that…