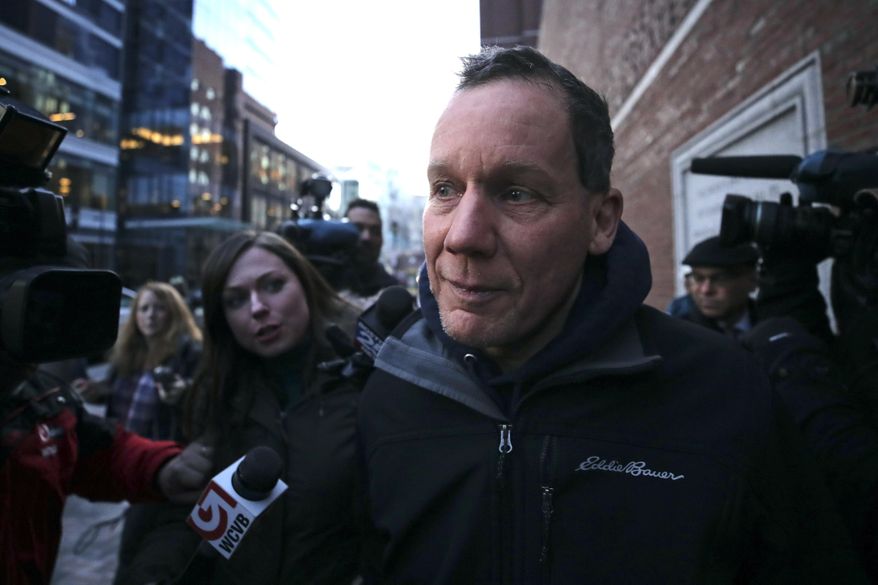 Harvard University professor Charles Lieber is surrounded by reporters as he leaves the Moakley Federal Courthouse in Boston, Thursday, Jan. 30, 2020. Leiber, chair of the department of chemistry and chemical biology, with lying to officials about his involvement with a Chinese government-run recruitment program through which he received tens of thousands of dollars. (AP Photo/Charles Krupa)

More than 500 federally funded scientists are under investigation for being compromised by China and other foreign powers, the National Institutes of Health revealed Thursday.

The federal health officials told a Senate committee that they are fighting to keep up with large-scale Chinese efforts to corrupt American researchers and steal intellectual property that scientists hope will lead to biomedical advances.