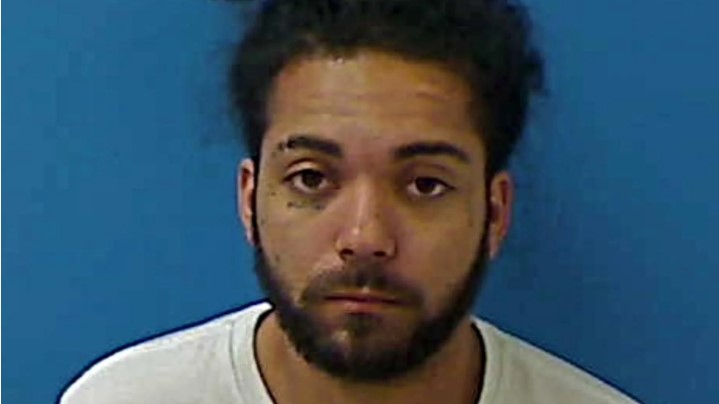 ‘There are still a lot of answers that need to be gathered,’ police said Friday