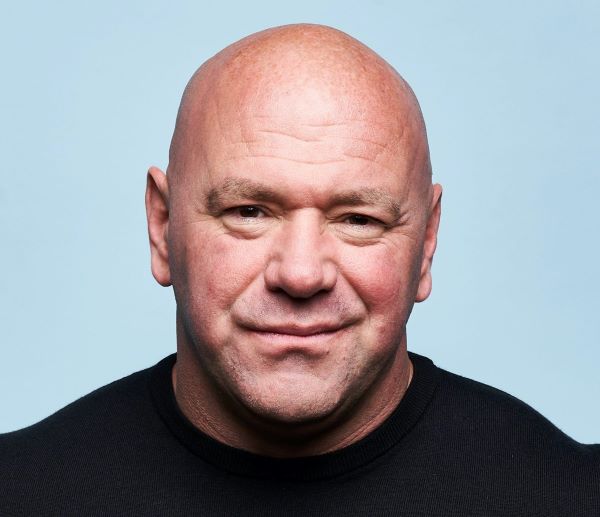 “When you watch sports, you’re tuning in to get away from all the crap that’s going on in your life,”

At a time when everything has gone political, sports leagues forcing their opinions and woke ideologies on fans and athletes alike has become the norm. UFC President Dana White is different.

While the NBA openly embraces “Black Lives Matter,” and Major League Baseball kowtows to the woke mob, outraged over Georgia’s election laws, White wants fans of the UFC to come to his events knowing that they don’t have to worry about political messaging.