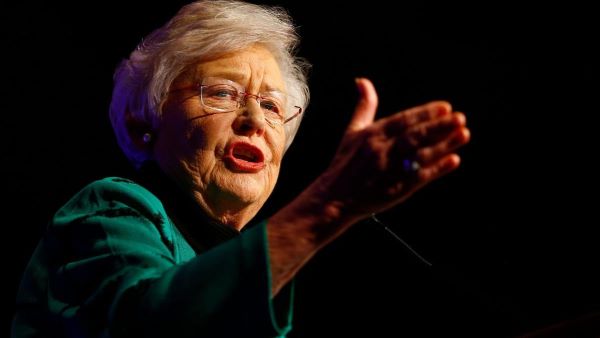 Ivey’s office announced in an email that she had signed the bill that says a public K-12 school “may never allow a biological male to participate on a female team.”