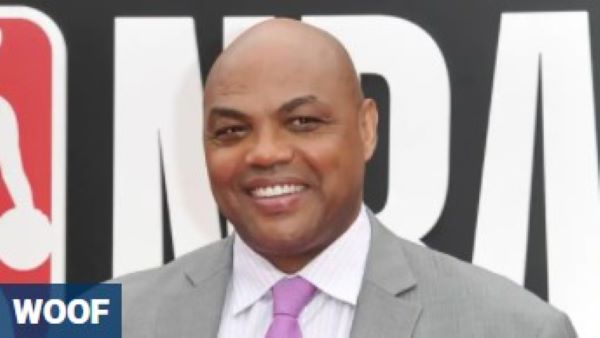 Charles Barkley is making headlines again after the former NBA star and TNT sports analyst linked the University of Georgia bulldog mascot to the women in the state.

The comments came Thursday night during live coverage of the Dallas Mavericks-Los Angeles Lakers game when Barkley and his co-hosts were talking about Lakers guard Kentavious Caldwell-Pope, who is a Georgia alum.