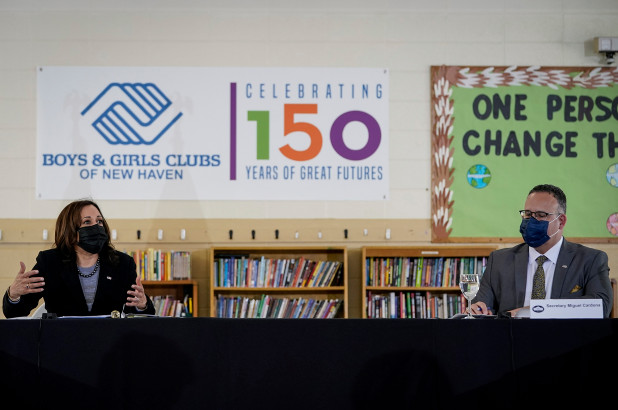 Critical Race Theory teachings could be coming to every classroom in America.Getty Images

The woke revolution in the classroom is about to go federal.

In an early but revelatory move, President Joe Biden’s Department of Education has signaled its intent to impose the most radical forms of Critical Race Theory on America’s schools, very much including the 1619 Project and the so-called anti-racism of Ibram X. Kendi (which advocates a massive and indefinite expansion of reverse discrimination).