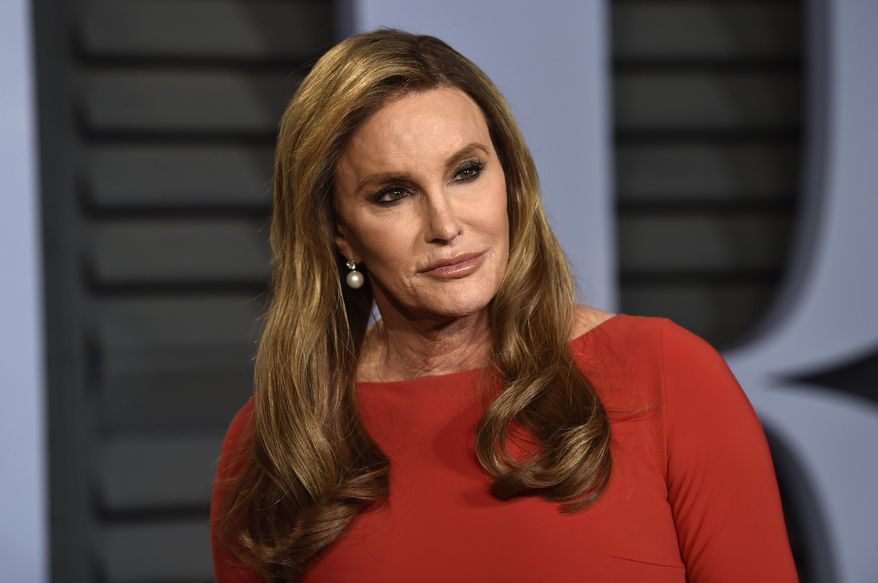 FILE - In this Sunday, March 4, 2018 file photo, Caitlyn Jenner arrives at the Vanity Fair Oscar Party on, in Beverly Hills, Calif. Britain’s Channel 4 has said on Friday, May 4 that Caitlyn Jenner will deliver its annual diversity lecture at the House of Commons. The 68-year-old reality television star, author and Olympic gold medalist formerly known as Bruce revealed in 2015 that she is transgender and has become a woman. It is the third lecture in the series. (Photo by Evan Agostini/Invision/AP, file)

Though Caitlyn Jenner is one of the most famous transgender people in America, the announcement of her candidacy for California governor was greeted hostilely by one of the state’s largest LGBTQ-rights groups and by many trans activists around the country.

“Make no mistake: we can’t wait to elect a #trans governor of California,” tweeted the group, Equality California. “But @Caitlyn_Jenner spent years telling the #LGBTQ+ community to trust Donald Trump. We saw how that turned out. Now she wants us to trust her? Hard pass.”