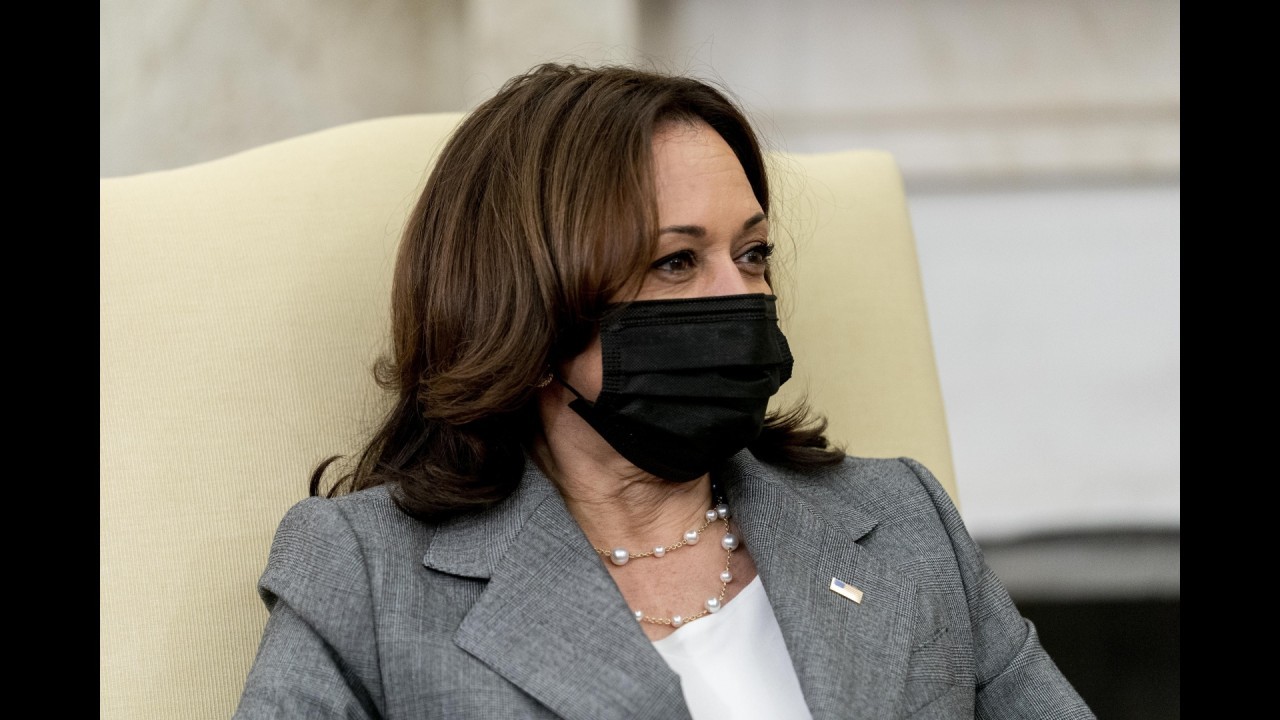 Kamala Harris has taken heat lately for failing to address reporters’ questions on the crisis at the U.S.-Mexico border.

In fact, Friday was the 31st day that the vice president failed hold a news conference regarding her role as President Biden’s point person on the crisis.